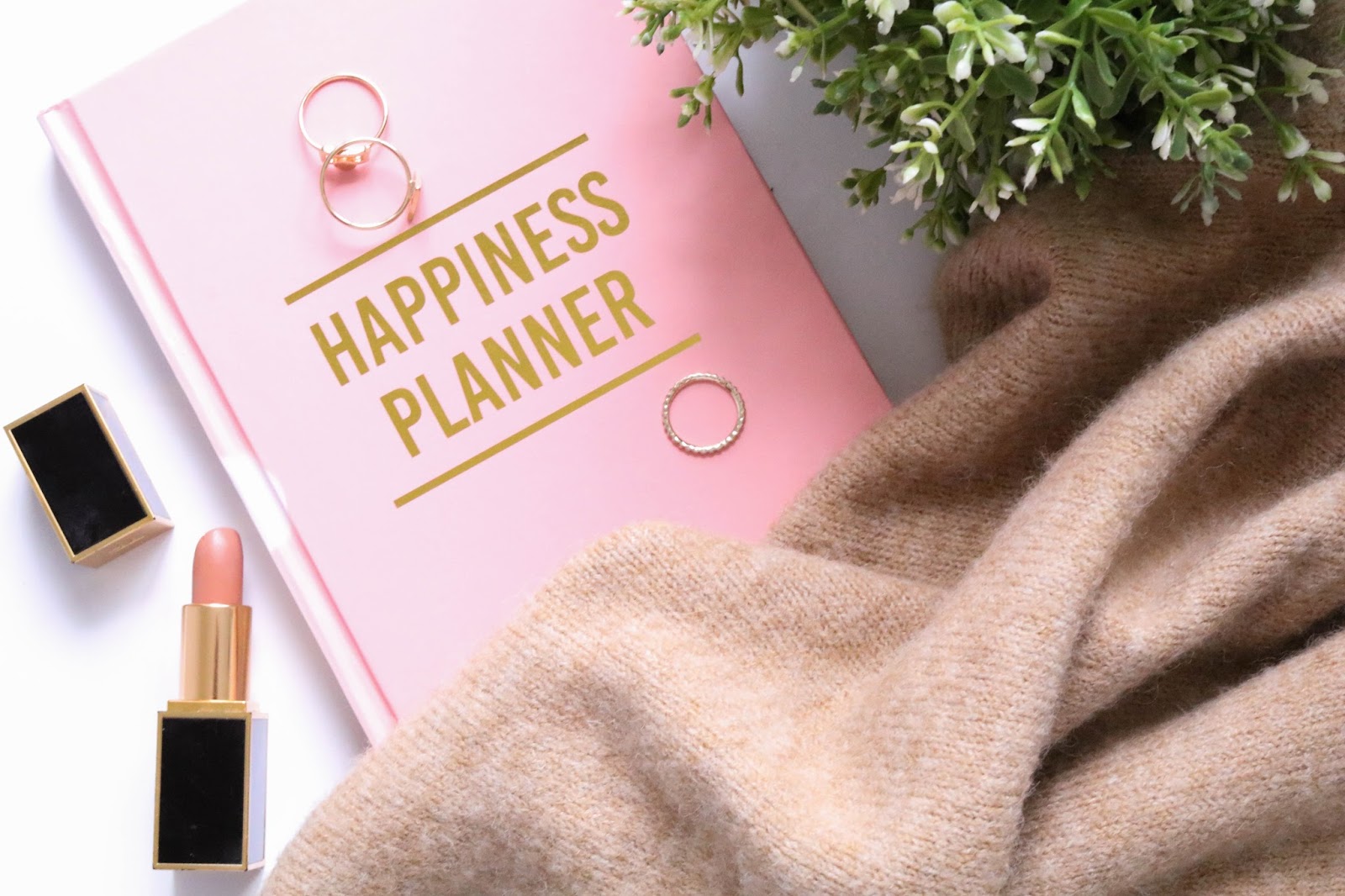 For the past few months I’ve made a conscious effort to improve pretty much every aspect of my blog. From gaining followers, to increasing page views & growing engagement. After 3, nearly 4 months I am super proud to say – it’s paid off. Thank fuck!

After spending most of the year in a content producing slump, I invested in a fresher layout & took some time out to really think about the kind of posts I wanted to publish.

I was so god damn bored, so I can’t imagine what my readers (you guys) must’ve felt like (soz about that lol). Taking time out made me look at my blog in a completely different way. Instead of sticking to a schedule religiously & making content I thought people wanted to read, I’ve switched it up!

When I first became a full-time blogger back in Jan 2015, I threw myself in to the freelance world. If I wasn’t churning out posts on a daily, or uploading 3x a week and posting every few hours on Instagram I genuinely thought I was a shit blogger, ridiculous right? I don’t know how I did it, but looking back now, the content I was producing was shit and I didn’t even have an interest in the things I was talking about.

Like with every job, I soon lost interest & motivation. My schedule over the next year began filling up with opportunities & TV work so at the start of 2016 I hit a brick wall. I couldn’t stick to my usual routine and before I knew it, I had gone 4 months with posting maybe 1 or 2 posts – what a failure I was!

However after the initial IM SO FUCKING SHIT AT EVERYTHING anxiety passed, I eventually got so used to not posting that I actually started to enjoy it. My brain was freed up to wonder and ideas just came to me. I stopped overthinking & overworking myself and soon enough, I was jotting down ideas that have now become my most popular posts.

I stopped scheduling all my content and I now like to write as I go –  everything is just a bit more impromptu & raw. Ive written posts by the pool, on the train & various other places too.

Before, I was very much restricting my creative side by telling myself ‘MAKE SURE YOU POST TODAY’, ‘TRY AND THINK OF REALLY GOOD IDEAS’, whereas now, I just go with it. I trust myself that an idea will come to me eventually and having writers block isn’t actually that bad.

This wasn’t planned at all, but its happened and its kinda cool. If you’re an avid reader of mine you’ll notice a slight shift in the content I’ve been producing. I’ve been doing more funny & relatable posts such as ’14 Thoughts Every Girl Has When She’s Having Her Vagina Waxed’ to advice posts that most people who read or follow blogs are interested in such as ‘7 Things I’ve Learned Since Becoming A Full-Time Blogger’. I’ve also added a lot more list posts like ’30 Things You Need For Under £30′ & I’m now more inclined to talk about trending topics that I’m interested in such as – ‘What The Term Plus Size Means To Me’.

Obviously these posts do so well because you guys are interested in them and they won’t work for everyone, but the idea behind them can be switched up in a way to suit you. Women will often share and openly discuss things on social media that they wouldn’t necessarily talk about in real life. For instance, any post I do on sex, gets a lot of attention, because its a subject a lot of people still see as taboo. Get it?

People/readers like to hear what someone has to say and I think its really important to use your voice. Beauty favourites & outfit posts can only take you so far babes.

Find Your Own Creative Style

Easier said than done, I know. But once you’re there – its fucking fab!

Blogging is a very saturated market. With everyone and their Mother using marble backgrounds (me included – its a wallpaper sample from Amazon FYI), copper trays, cacti & fake flowers, it can be hard to stand out and even harder to remember who you are.

But from someone who’s been on the scene for almost 5 years – you don’t need to be like everyone else. I know it seems like it because at times, the popular bloggers may look the same, talk the same and have similar qualities, which is great for them, but if thats not you, then thats not you.

I used to get so pissed off that I couldn’t take amazing photographs & I couldn’t keep a theme of white backgrounds but you know what? Im not a photographer and even though I love taking photos, I don’t take it that seriously. Im also not the kinda person to stick to a monochromatic Instagram theme when I love colour. It took me a while to realise that being yourself is more authentic and rewarding. It even makes you stand out in a community where being original can be quite hard.

I like to swear in posts & overuse adjectives – because thats how I talk IRL. I’m chilled, sassy & passionate and thats the tone and direction I want for my blog too!

I know this is my professional space & my job, but its also my public diary and a place for me to be my creative self – with no apologies. Im not the best at grammar and I’m not the best at writing reviews, but I’m pretty damn good at making people feel better about themselves & you know what – I’m happy with that.

So, thats how I’ve doubled my page views & engagement. Ive also gained a shit ton of followers on here and Twitter & I really believe its down to these 3 simple steps.