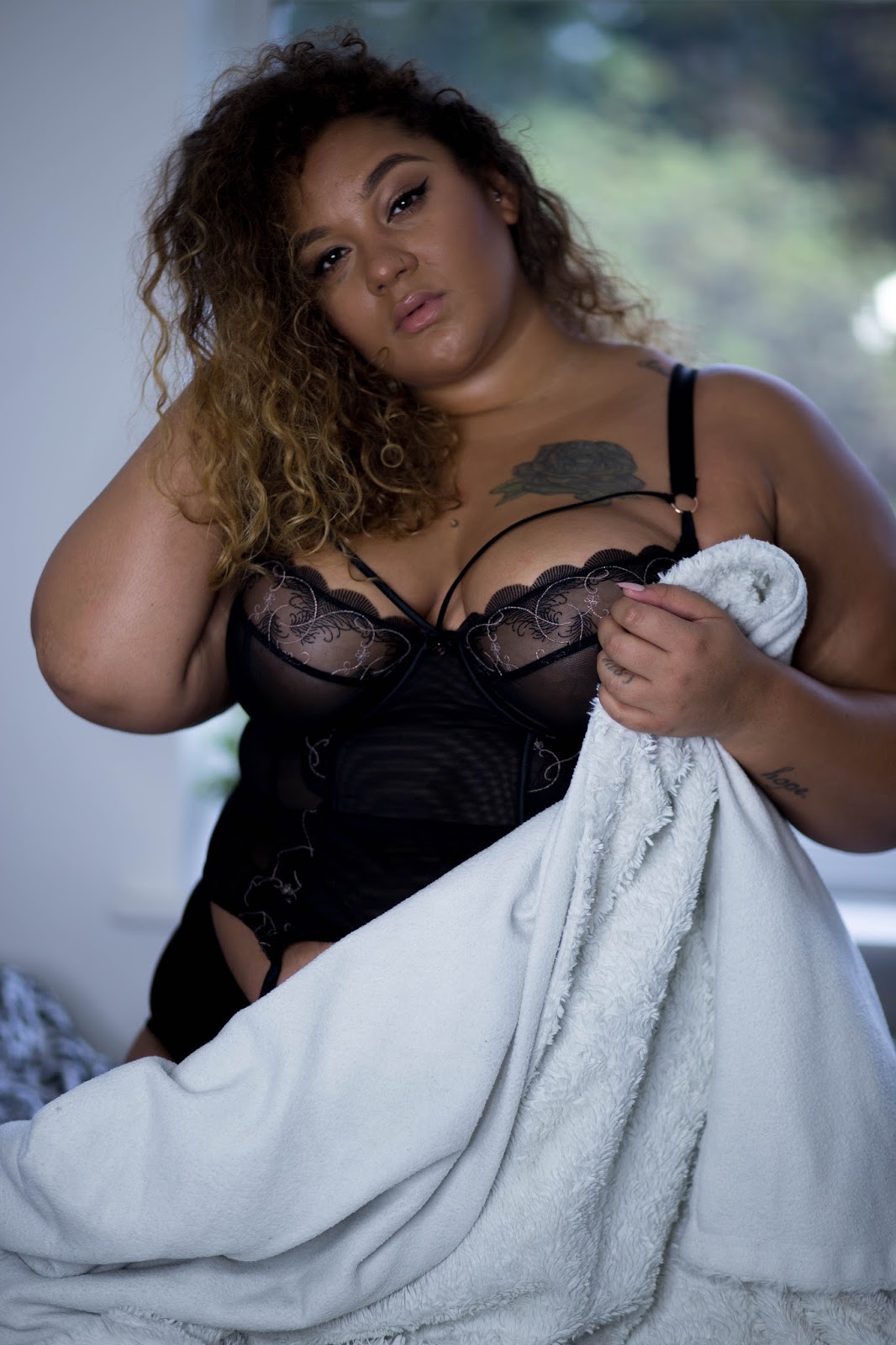 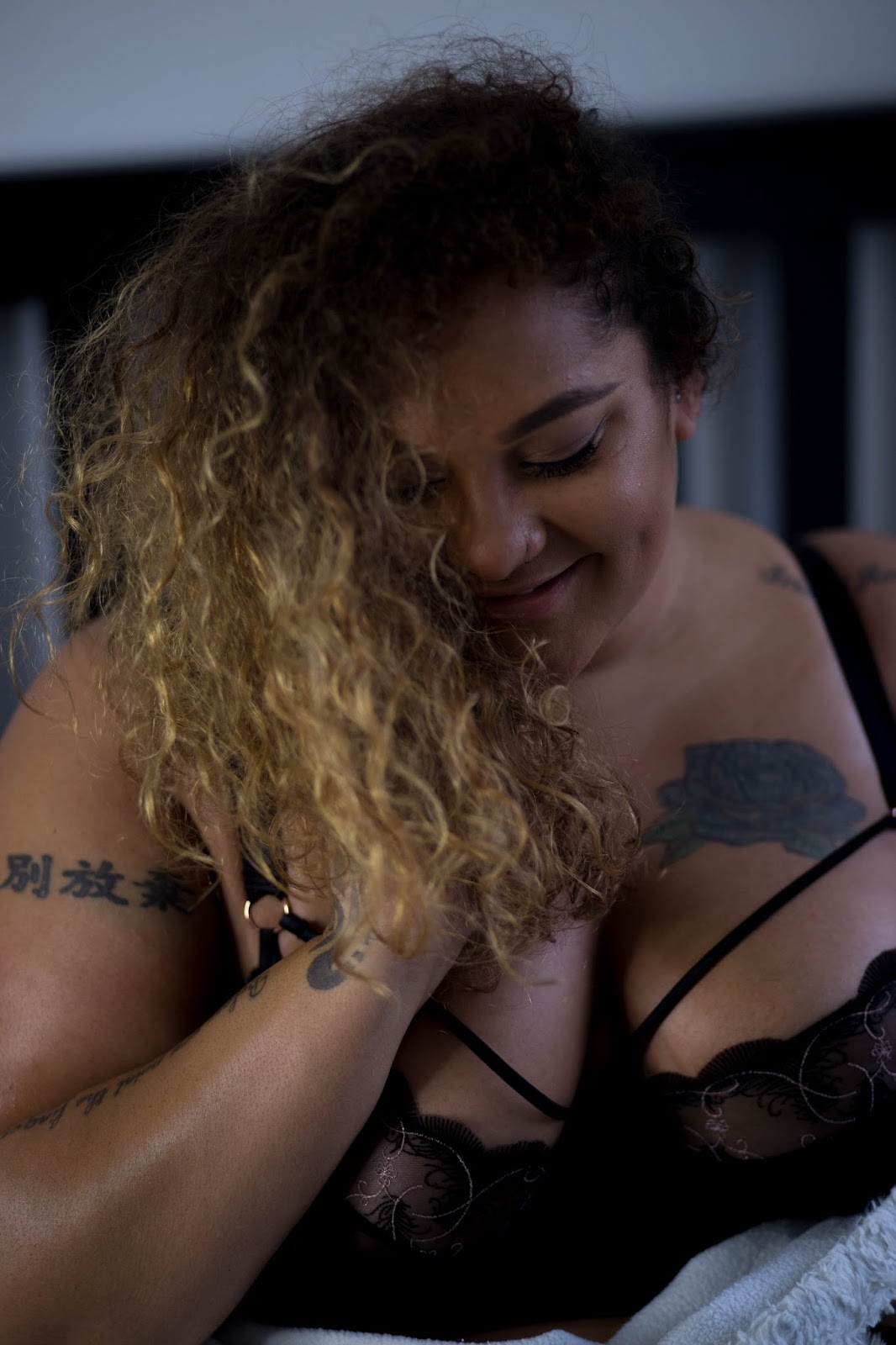 Growing up being called fat was literally the worst fucking thing ever! So much so, I developed depression, an eating disorder and I even started self harming..

& all because of the word FAT.

Society has created a world that deems fat a negative thing & its everywhere you go. Celebrity weight gain sprawled across the cover of magazines, constant comments from friends about how much they ‘hate their fat legs’ & even brands sharing meme’s shaming fat people. The list goes on.

If you’re fat, or you’re called fat (either way it doesn’t make a difference) there are a bunch of negative connotations attached to that word.

You’re; lazy, gross, greedy, ugly & disgusting. You have no self control, you don’t care about your health and you should be ashamed. How dare you be fat. I hope you’re at least trying to lose weight. You’re; atrocious, repulsive & careless.

You see, even in 2016, being fat is unacceptable. Its bad, its ‘unhealthy.’ People don’t like looking at fat bodies, at rolls, at stretch marks and cellulite. They literally wince at saggy bits and wobbly bits. We step on the scales and fear seeing a higher number. We hate putting on the pounds, but we love when they drop off. Instagram is full of weight loss accounts and amazing weightloss ‘transformation’ photos because BOY OH BOY, that person is worth so much more now that they’re skinnier. Society gets excited if a top makes them look smaller, but gets sad if a top makes them look bigger. Clothes have to be flattering and if you’re fat, you better smooth down those rolls and slim line that waist. Some people even have ‘I beat obesity’ as a tag line in their social media accounts, because being fat is literally like a disease?!

So my question to you is – why is it okay to be slim, but its not okay to be big? Why do we idolise a flat tummy, but we loathe a fat one? Why do bloggers tweet their disgust when they receive a ‘you’re so fat’ comment? & why do my size 10 friends who aren’t fat, use the word fat in a negative way?

Its been proven that being overweight doesn’t necessarily mean poor health so why are we still so ashamed of the word fat? And even if it did, people make their own choices with how they live their lives.

But to change all of this, to change the way society views fat people and the word fat, we simply have to stop being offended by it. We have to take responsibility in how we react to fat bodies and fat comments. We need to challenge our friendships and people around us who use the term ‘fat’ in a cynical & dismissive way. We have to take a stand against the media and brands who only promote a certain body type, which is usually a slim, white woman. We have to pave the way and lead the next generation to a place where no matter what they look, they know that they’re beautiful.

Take away the negative annotations to the word fat and what do you have? A word. A simple word, with absolutely no meaning.

If someone calls you fat with negative annotations attached, challenge them. Ask them whats wrong with being fat? And if you’re so offended by the word fat, challenge yourself. 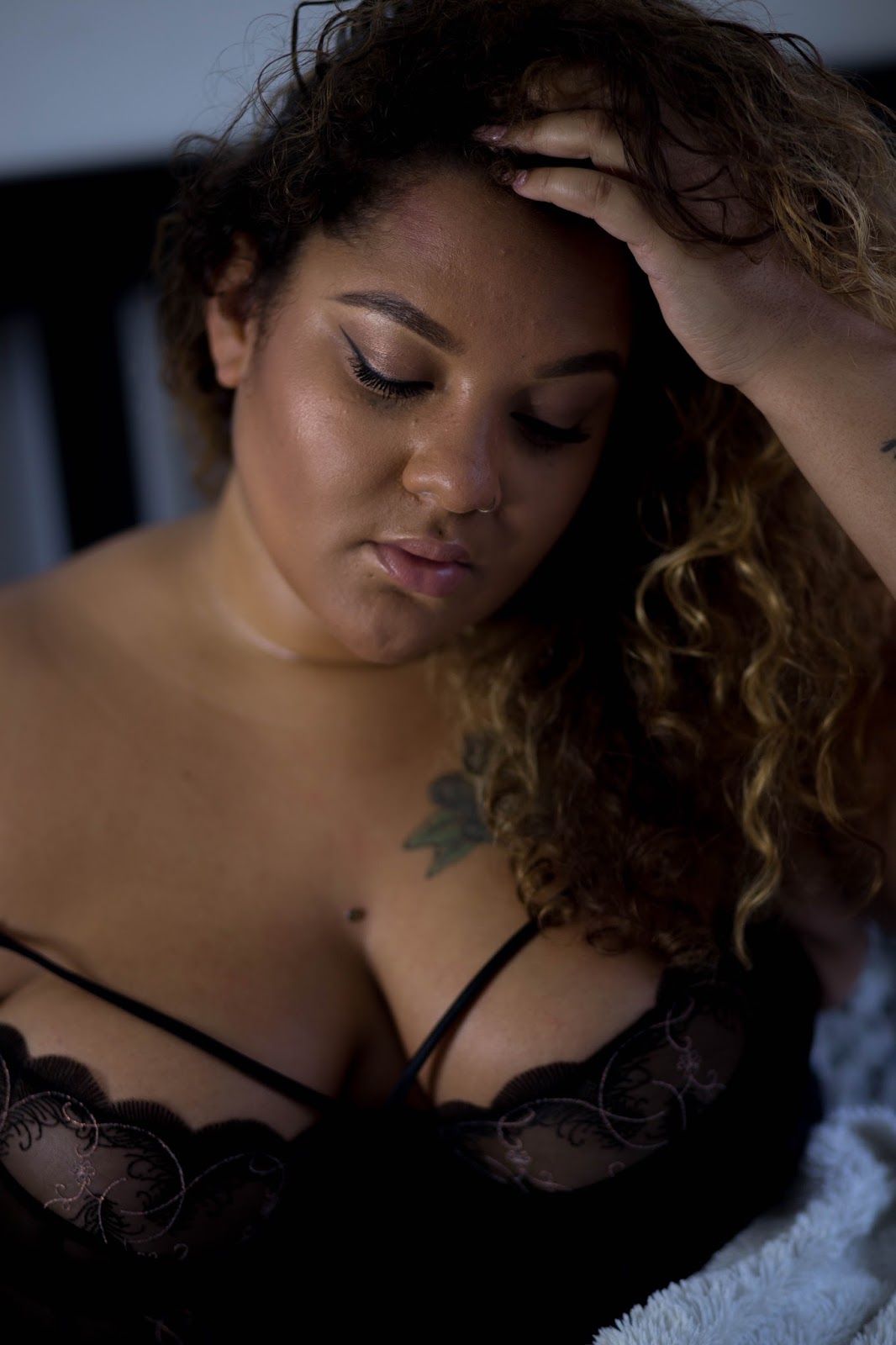 However I do completely understand why society is the way it is, but I also think that in 2016 something need to change. We all, even myself, need to wake the fuck up & be the change we wish to see. And I for sure want fat people to be accepted and to not be shamed for the way they look. I want society to stop using fat as an insult or a dirty word. I would like everyone everywhere to understand that your size doesn’t determine whether you are good enough or not. I want fat people to be celebrated and appreciated, just like the ‘ideal’ beauty is. I want more diversity, I want more body positivity and I truly believe in order for that to happen, you need to stop being offended when someone calls you fat.