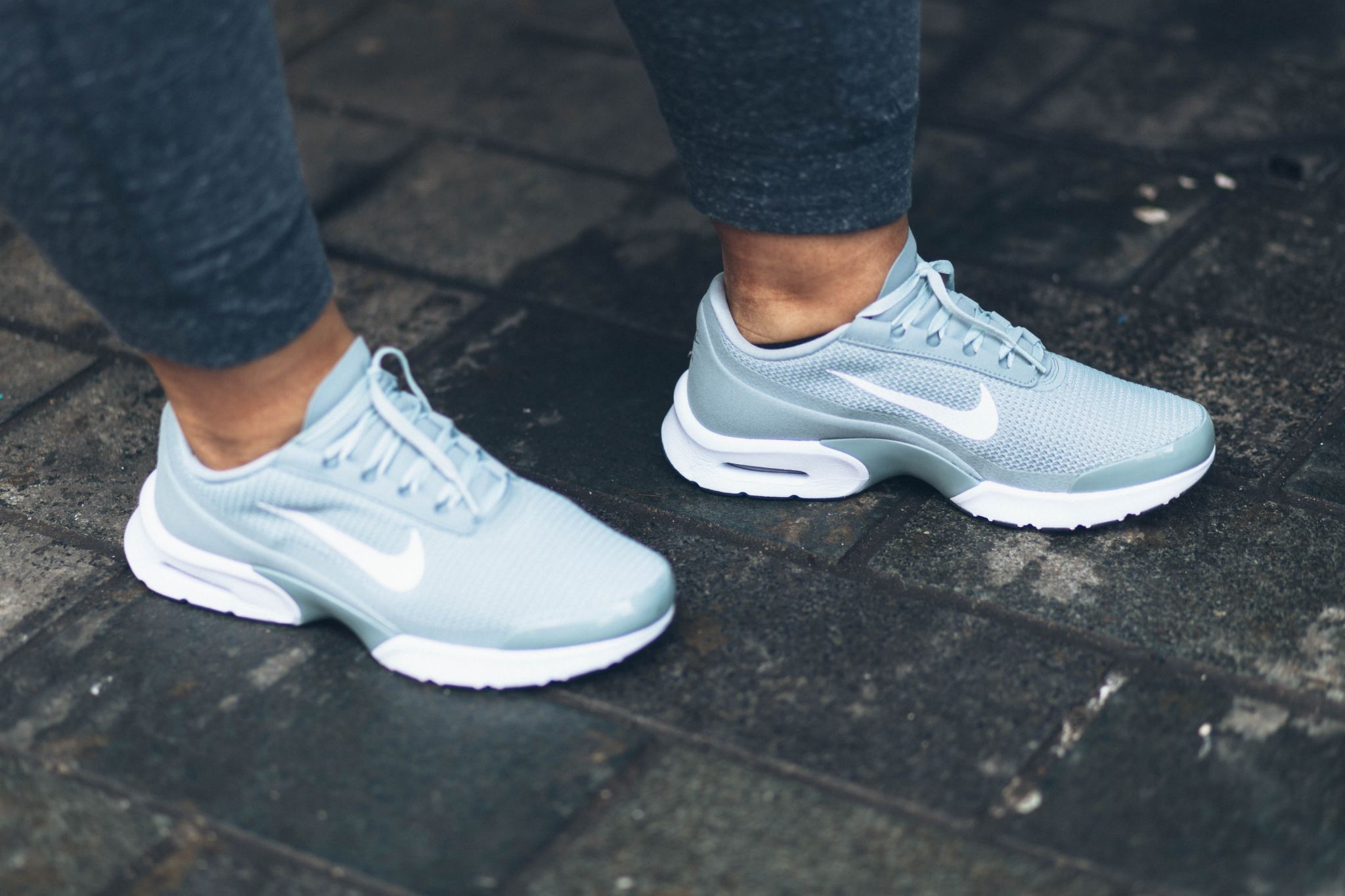 Exercise is complex. It shouldn't be but it is. As a society, it is largely packaged up and promoted by diet and weight loss companies as a way to shrink yourself. The power of movement is often seen as a socially acceptable way to punish yourself for eating too much or eating foods that are labelled as unhealthy and bad.

It can sometimes feel like exercise is never really about how you feel, but more about how you look and like most people, I have previously fallen into that trap.

It doesn't help that the fitness and wellness industry is somewhat elitist - with a certain type of body at the forefront. You can flick through magazines, scroll through Instagram, or hop on the tube for your morning commute, and you will receive subtle and sometimes non subtle advertisements that will say "you're not good enough, here's a product or a membership to fix yourself". You will particularly notice these kinds of messages just after Christmas, with the whole 'new year slimmer you' rubbish!

In all honesty, if I look back at my childhood and connect to my younger self, I really did not see exercise as anything other than a way to drop some weight. From PE lessons at school, to Zumba classes after college - I only ever moved so that I could slim down, change, and sculpt my body.

Through the power of advertising and the language society uses, exercise was not meant to be enjoyed. It was something to endure so that you could fit an ideal (or for me, fit into Topshop jeans lol) and if it hurt or made you sick you needed to suck it up and grow a pair.

No pain, no gain right?

Over the years my relationship with exercise has been a bit all over the place. During my early 20's when I was so engrained in diet culture, body obsessive and generally mentally unwell, exercise became a slight addiction for me. If I couldn't get to the gym, go to a class, or go for a swim I was absolutely riddled with guilt. "I can't go and workout today so I need to be extra careful with what I eat and I definitely shouldn't have too many carbs. I don't need the energy anyway'.

In the beginning, exercise made me feel good, but by the end of 2015, it did the opposite. It was a way for me to be unkind to myself and I would consistently work out harder and harder and harder, to the point where I would need to sleep afterwards. Exercise is supposed to make you feel better and energised and YASSS I CAN TAKE ON THE WORLD, but for me, it made me want to hide away from the world and not be seen, because "Omg I'm working out so much but I haven't lost anymore weight. I'm fat, I'm a failure, why can't I just be thin".

But shock horror the cost arrived and in early 2016 that cost became my mental health.

I was anxious. I was fearful. I had so much unprocessed trauma that I couldn't bare to go on anymore. I became a "couch potato" in order to cope. I stopped restricting and instead used food to fill a void. 25 year old Grace was now 15 year old Grace and it was bloody awful.

But with self care, therapy, faith and time, I began to heal and that takes me up to where I am now.

Since becoming well and prioritising my mental health, I would be lying if I said that exercising has been easy. It's actually been really hard. A part of my healing has been learning and reading about body positivity, health, bodies, diet culture and of course eating disorders and trauma. All that knowledge has been an unexpected burden. A burden I'm happy to carry but a burden nonetheless, because once you know better, you do better.

I can no longer workout unless its from a kind place and I am doing it because I love my body, not because I hate it. However, its not as easy it seems because the connotations attached to exercise and my body are so deeply engrained into my mind, that I still deep down think about losing weight as soon as I start moving.

I still imagine the hateful comments and fat shaming bullies when I punch a pad or do a squat because "just you wait until I'm slim bitches". Letting go of the validation and constant need to be thinner is trickier than I could have ever imagined. Although it doesn't control my life anymore, certain things will trigger it off and exercise is definitely one of them.

So how do I exercise when my goal is no longer weight loss? Well, I definitely have a word with myself before I begin. I remind myself of all the amazing benefits exercise can bring and how worthy I am of receiving them. I also share my anxieties and thoughts with my PT Hannah who can help me to process how I feel. Hannah helps me to set achievable goals that don't focus on weight loss such as; breathing better, squatting with improved form and strengthening my lower back. I find if I have something to work towards then it feeds my need of 'I wonder if I've lost a pound', after each session. I used to weigh myself weekly which was tied into how often and how hard I worked out. I don't do that anymore but I like to keep an eye on my progress so that I can decrease any chancers of weight loss triggers. It feels amazing when you get through a work out and notice some improvements. Although I don't want to be slim anymore, I definitely want to be fit and healthy and I truly believe, disregarding the link between weight loss and exercise is helping my physical health and mental health massively.

As you guys are probably aware, I have now partnered with Nike Women to bring you lots of content around fitness, exercise and movement. I'm hoping to keep the conversation going from the good and the bad, to the downright ugly. For some of us, exercise is complex and I'm happy to be frank and honest with my relationship with it. If there's any particular content you would like to see, just pop me a tweet and I'll be happy to try and include it in some way.

Currently, I am using movement as an act of self care. Whether that's light yoga, boxing with my trainer, stretching or just going for a walk. Being active is a lifestyle and exercise doesn't always have to be tough and rigorous. For me, its a chance to connect with my body, release pent up tension and just show myself that I love who I am - that I am worthy of exercise and using the incredibly body that I am so blessed with. There are so many benefits of exercise that is rarely spoken about, due to the diet culture ridden world we live in. Exercise is a great way to de-stress, it can increase energy levels, it can help with skin health, it can increase brain memory and most importantly - it can just make you feel happier (endorphins are a thing lol).

No matter if I'm walking to the shops for mini eggs lol, or going to a two hour dance and twerk class, I am obviously doing it all in style. This Nike tracksuit is a particular favourite, because its so comfy and it also looks amazing. I love the grey/blue shade, and I think it looks sick with these minty green trainers which FYI are ridiculously comfy. (Obviously this is a lifestyle outfit, you can't really wear this to train in - but keep your eyes peeled for an outfit that you can, which will be coming soon). Anyway, these lifestyle trainers are more comfortable than my air forces which is a big deal because I wear my forces pretty much everyday - as you can probably tell if you're an avid reader or you follow me on the gram.

What are your thoughts on exercise and do you have a complex relationship with it like myself?