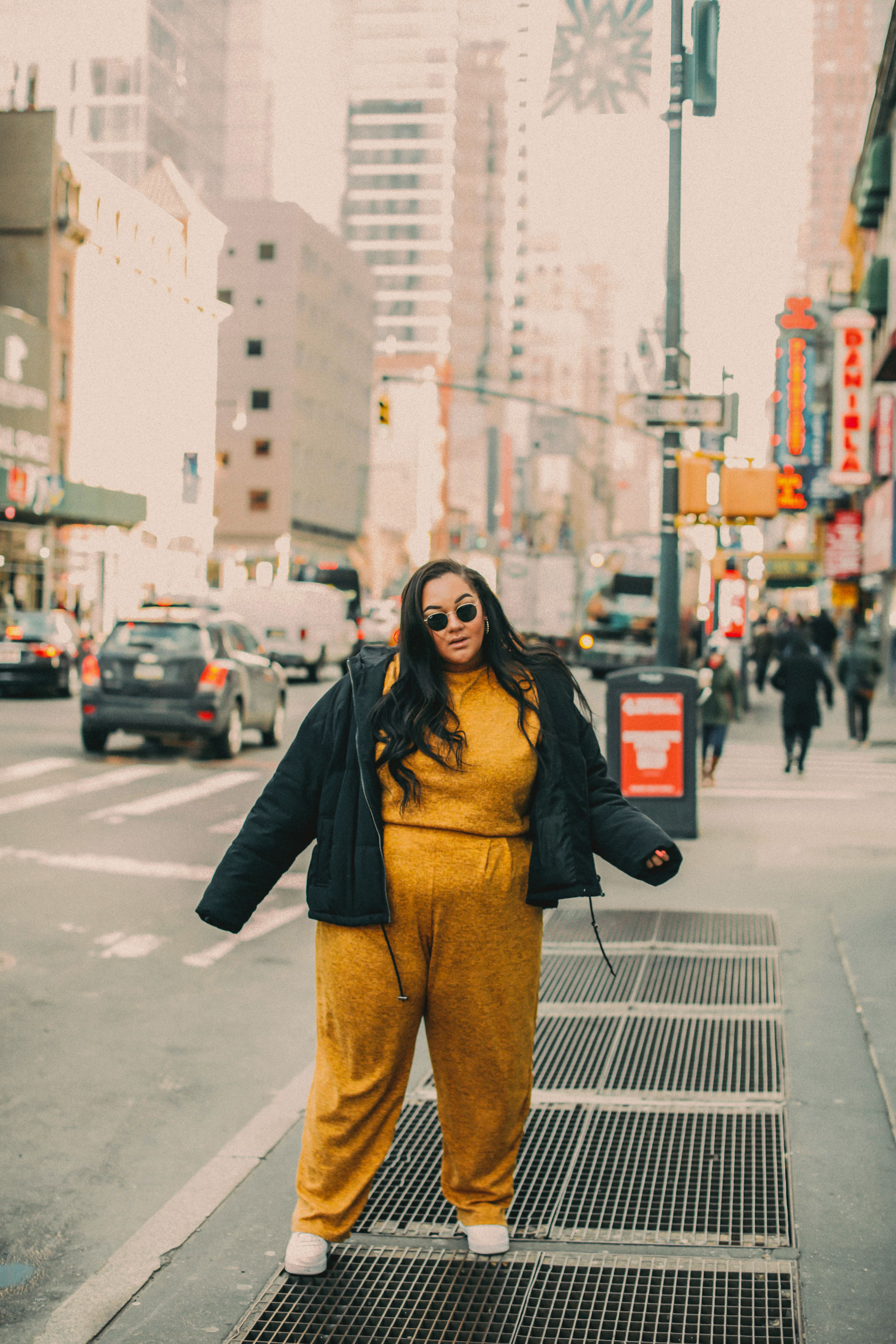 TW: I talk about sex and sexual trauma openly and quite complicity.
If you feel that this may trigger you or make you feel uncomfortable then please do not read.

If you're just here for the outfit then scroll to the bottom.

Sex is one of my favourite topics. Mainly because for me its not just about divulging a 'taboo' subject, but more about understanding the intricate complexities of my sexuality, and the impact my experiences have had on me.

I've unfortunately been through sexual violence and sexual trauma, and now that I've spoken about it a lot in therapy, I've come to the understanding that most of my sexual experiences have been emotionally unsafe.

And it's something that I barely see spoken about.

At the start of 2018 I noticed a niggle in my soul that something wasn't quite right. I had noticed a pattern with previous relationships where I just didn't want to have sex - although I very much wanted to orgasm, I just didn't like the intimacy. I hated the eye contact. I hated pleasing a man. I hated the idea of being 'seen' - so in turn sex for me was a performance. It was Grace playing a role and fulfilling a need. I was disconnected, out of touch and more often than not completely distracted. SCENE: A man licking my clit and I'm thinking about the email I need to send and what I'm making for dinner.

You get the picture right? And you might even relate.

So mid last year I started researching self awareness and sex. I felt that sex was way deeper spirituality than what we are taught - my findings were interesting and my intuition did not lie.

And then I actually had sex and of course, I lost my fucking shit.

I disconnected but at the same time I felt so aware of my body which brought up past insecurities from my teenage years. I cried. I wanted to reject. I nearly self sabotaged.

And if it wasn't for an understanding, loving, intelligent and emotionally available boyfriend, as well as weekly therapy sessions, I think I would have ran (I nearly did a few times lol).

I felt sexually inadequate and somewhat afraid. I couldn't perform with Lee because he saw me for who I was. He saw past the trauma and the shame and everything I had been through and he still wanted me. I couldn't hide.

I had been seen. And maybe deep down that's all I wanted. To be seen as the person I was/am, not the person who has overcame.

So we worked at it. We engaged in honest and open conversations. We took our time. HE took his time with me, and after a while fear dissolved to excitement and my walls came down. Although I know healing my sexual trauma isn't liner, I know now that I am capable and that's really empowered me.

We as women are often told how to be, what to look like and a lot of the time our sexual pleasure is rarely spoken about or taken into consideration. My sexual trauma took away so many parts of me, including my sex life which I am only now reclaiming.

What's your relationship with sex? Have you stepped into your power and reclaimed?