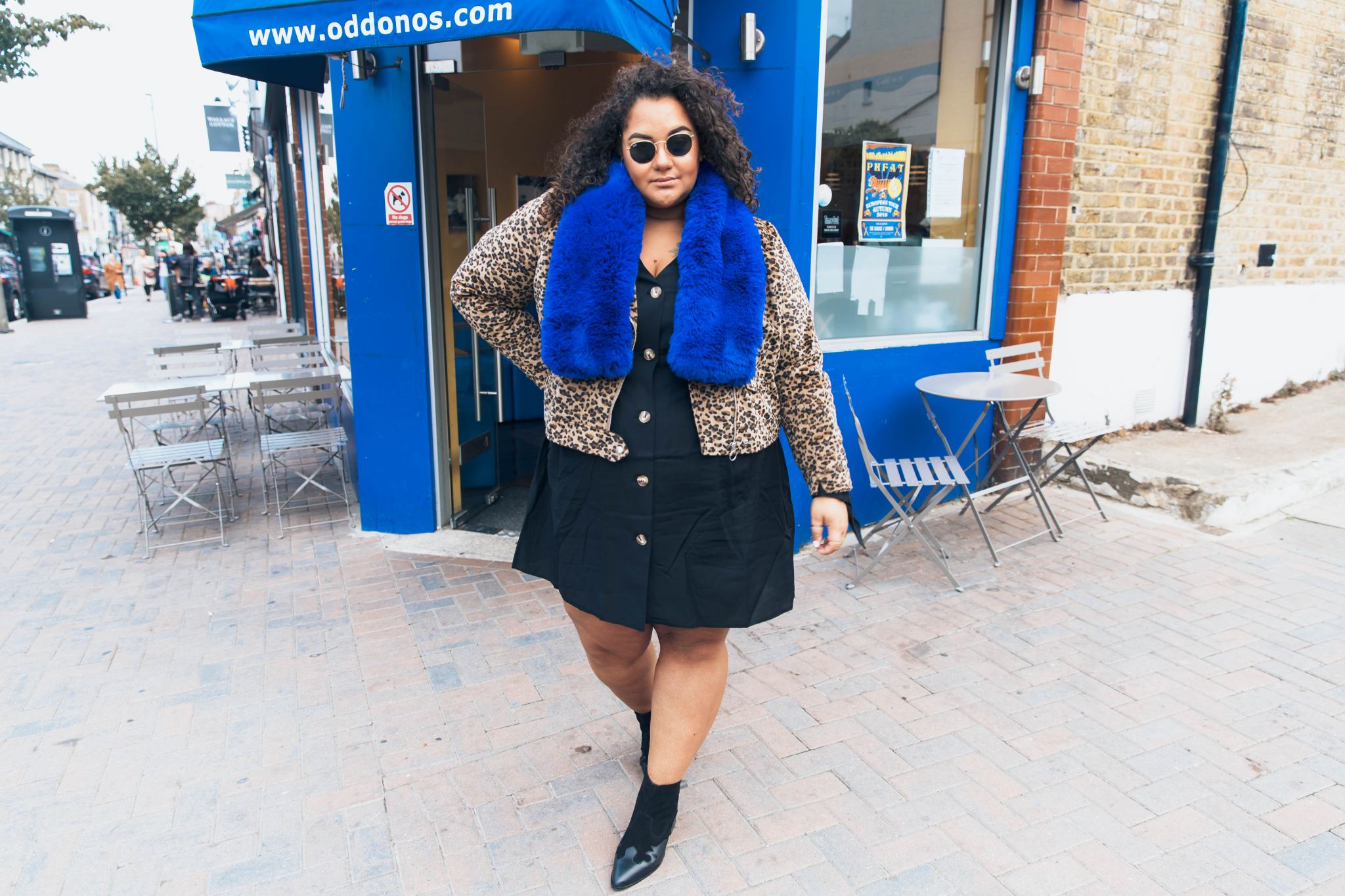 I guess around this time of year, we all start to feel a bit reflective don't we? And one of the big things I often think about as the year comes to an end, is my emotional growth.

How differently am I handling difficult situations? What am I still triggered by? Am I self sabotaging and if so, why?

One thing in particular that keeps coming up for me is my integrity, having the courage to live my truth and recognise what's actually important VS what my ego wants to believe is important.

Whether its a book I'm reading, tweets I stumble across or conversations with people, it seems that I am constantly receiving signs that my moral principles need to always be considered in decisions that I make and the ways in which I choose to live my life. 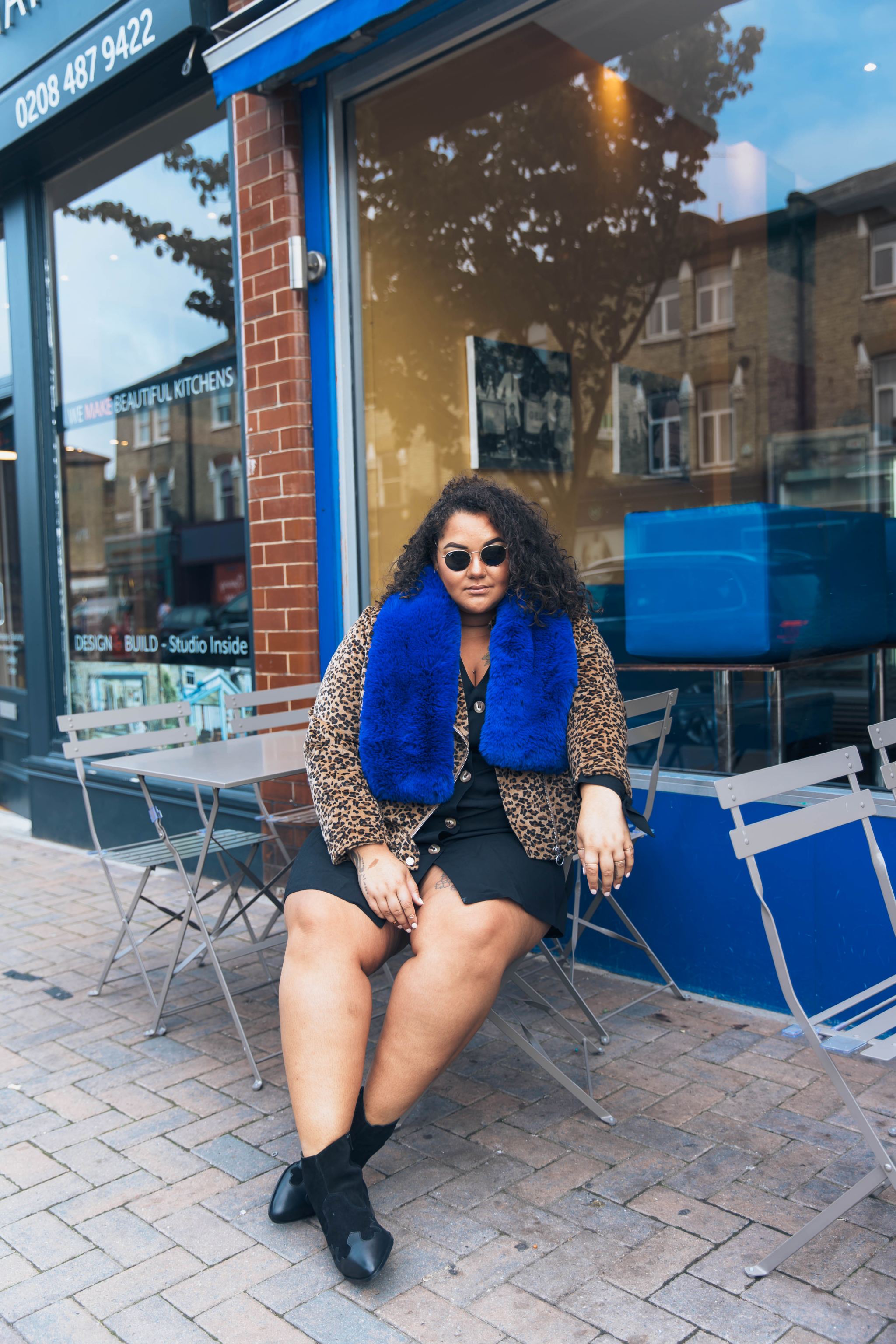 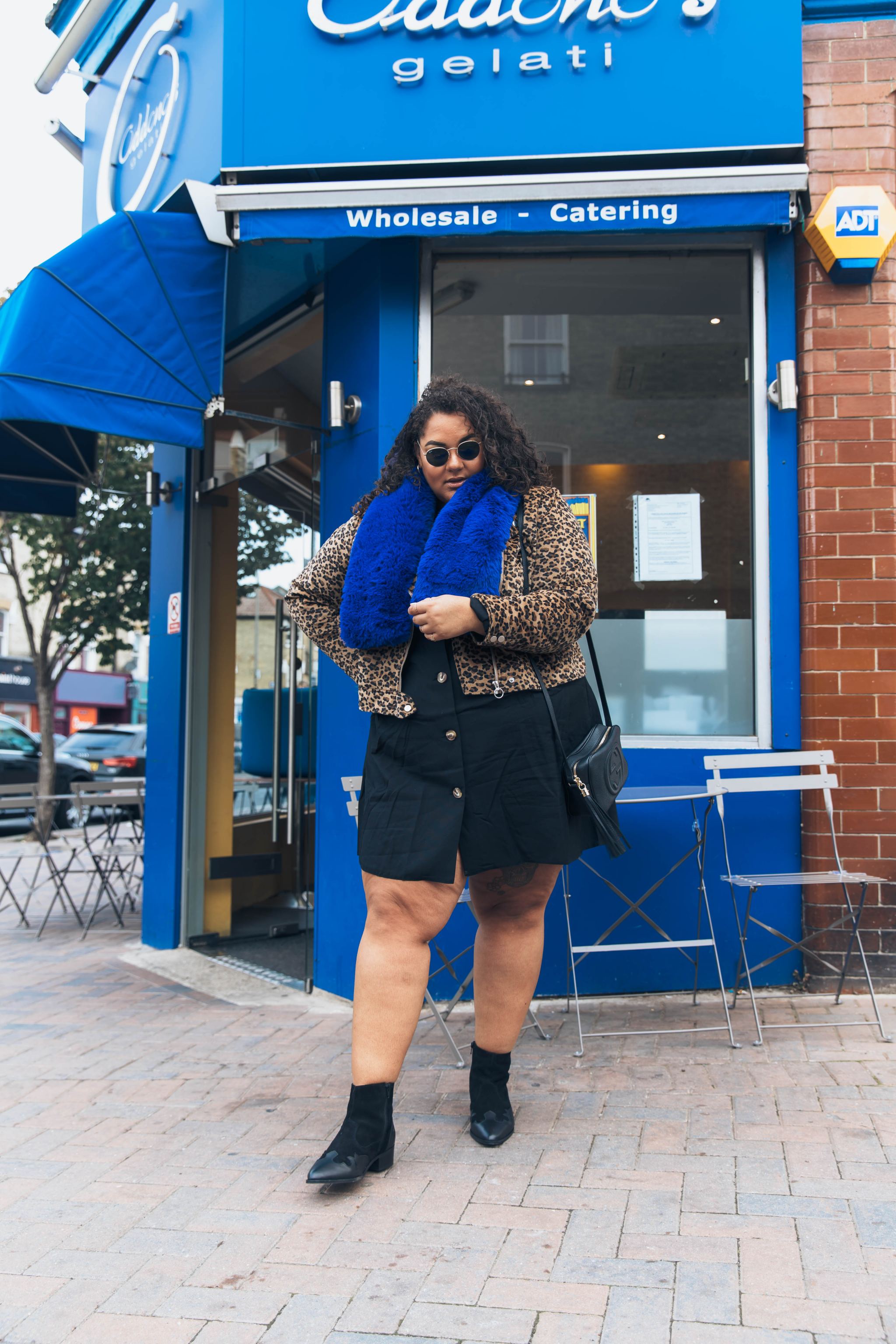 Developing a sense of self and having an intention of wholeness is more difficult than I realised. When I decided it was time to level up spiritually and work on my connection to my soul, I definitely thought it would be full of rainbows and laughter and peace. Don't get me wrong, there are so many days that are like that, but there are also so many days that are not.

Until we fully surrender, it can often feel like we are stuck in this hazy, smokey abyss of who we are right now and who we are becoming.

I often refer to my past self as 'old Grace', because the person I was only 6 months ago, just doesn't feel like me. Old Grace in hindsight, had integrity, but it was often compromised for money, for ease and to people please. I don't feel ashamed by that because at the time it was my reality, however now that I am seeing everything through different eyes, my integrity IS paramount to actually liking myself.

However, this change can be uncomfortable as fuck! It's like one big hard and cold wake up call at 4am on a Monday morning.

We are conditioned, especially as women living in a patriarchal society that being divided, isolated and singular is how we survive. That constantly fighting against each other and indulging in systematic programming that aims to separate us, is just 'the way it is'.

I used to live so small. So scared of what others would think of me both personally and professionally. These fear based attitudes are the foundation of the world we live in and rebelling against them is revolutionary.

We are here to exist loudly with the intention of love always, in all ways.

Honesty and truth are two traits that are underrated and often shunned. They speak volumes about someones character, without hardly saying a damn thing. Because of that they are truly powerful. And people don't often like power. Especially in the face of the marginalised.

"How dare you be so sure of yourself". "Who does she thinks she is". "Why is she always so emotional and deep".

Being in the industry I'm in also makes growth that extra bit hard. It feels like at times people not only don't want me to change and evolve, but they don't actually expect me to either. And then the ones that are cool with change, are only cool with change if I change in a way that they like.

My integrity has developed and I am trying to stand firmly in my beliefs and let go of past versions of myself. It's scary though. It's scary to choose yourself over and over again whilst remembering that your purpose is also for the greater good. What once was important to me, just isn't anymore. And although it feels uncomfortable, it also feels right. Like where I am right now is exactly where I'm supposed to be, even if everyone else doesn't see it that way.

It's not about being holier than thou - it's just about intuition and principle because when we have nothing else left in this world, with those, we will have it all.

As I have stepped into this power (of which was always there, and is always inside all of us, we just can't always see it) I have lost followers, lost jobs, lost 'relevancy' as another plus size blogger once said and lost parts of myself that I disliked, but parts of myself I thought I'd always have to carry with me.

What I've learnt is that shedding isn't easy. That speaking your truth is important even if your voice shakes. That you can't please everyone and trying to is a form of self harm. That you owe no explanations for your growth. That turning down opportunities or money because something just feels off will probably benefit you in the long run.

Breaking the rules may feel like your breaking but sometimes what we think is breaking us, is actually making us brave. And interesting. And showing us that we can in fact smash glass ceilings.

I guess for me right now, integrity is taking off all the parts that were never me, the parts that everyone else asked me to be. It's about unleashing my wild, embracing my vulnerabilities and letting life flow. It's my intention and my vibration and how others react to me is none of my business. 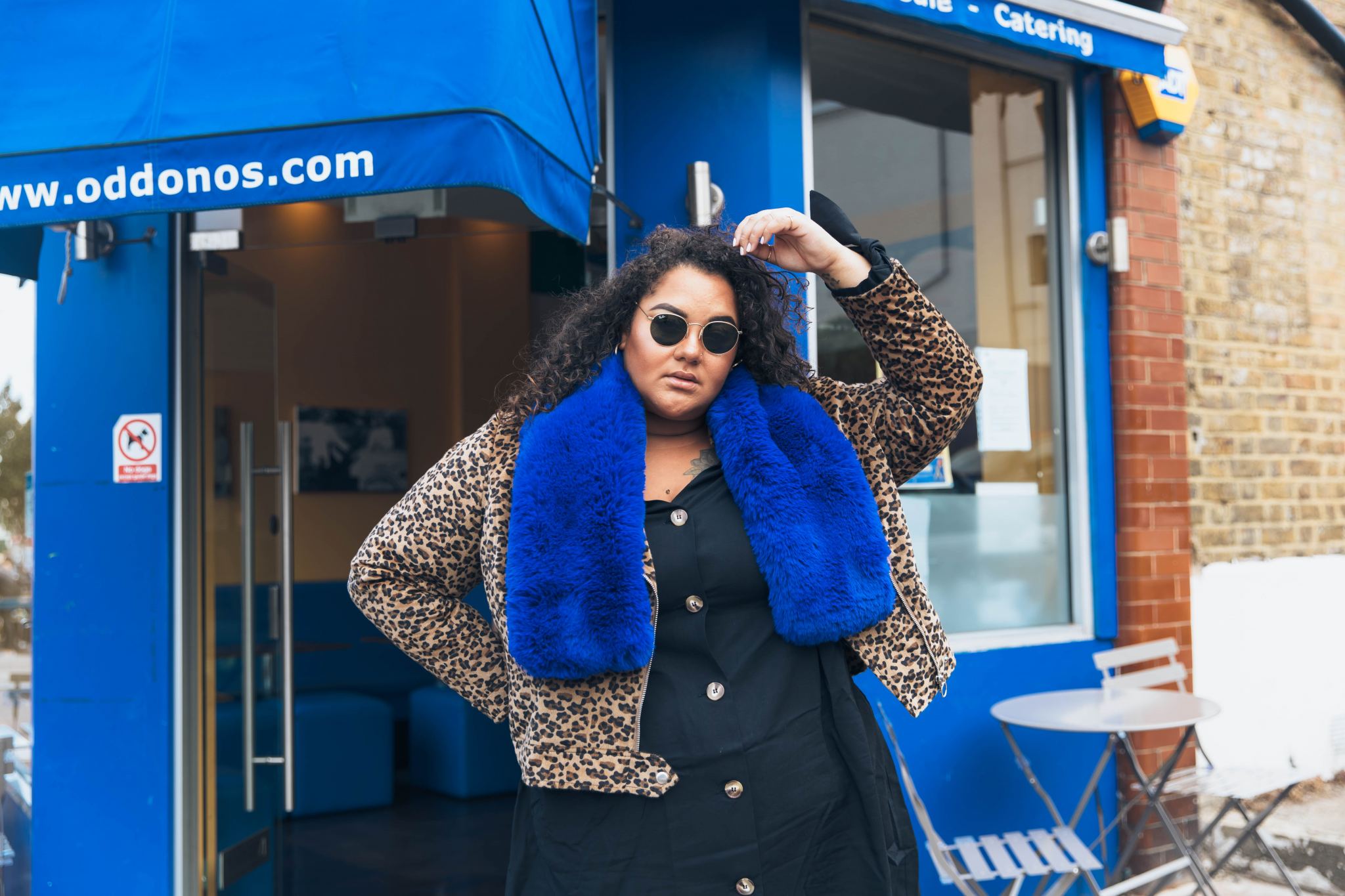